Fairfield is a township in far northwestern Essex County, New Jersey, United States. As of the 2010 United States Census, the township's population was 7,466, reflecting an increase of 403 (+5.7%) from the 7,063 counted in the 2000 Census, which had in turn declined by 552 (-7.2%) from the 7,615 counted in the 1990 Census. Fairfield is the least densely populated town in Essex County.The first Europeans to settle in the area were Dutch and the place was called Gansegat. Later it was part of Horse Neck and officially part of Newark Township. What is now Fairfield was formed on February 16, 1798, as Caldwell Township from portions of Acquackanonk Township and Newark Township. The area was named for Rev. James Caldwell. It was incorporated as one of New Jersey's initial 104 townships by an act of the New Jersey Legislature on February 21, 1798. Portions of the township were taken to create Livingston (February 8, 1813), Fairmount Township (March 11, 1862, now part of West Orange), Caldwell borough (February 10, 1892), Verona Township (February 17, 1892, now known and including what is now Cedar Grove), North Caldwell (March 31, 1898), Essex Fells (March 31, 1902) and West Caldwell (February 24, 1904). On November 6, 1963, Caldwell Township was renamed as Fairfield Township, based on the results of a referendum passed the previous day.

I called Simple Home Improvement Company to quote about my project. I had to replace all the windows around 25 for proper and siding. They were very helpful. I talked to Anthony and after explaining what I wanted he was able to come up with a reasonable solution for my project. What I admired was that he was straightforward and knowledgeable about the product, explaining in detail how the work would be done. Anthony is currently working on the project but so far the communication is great. I would recommend Simple Home Improvement Company to my close friends and relatives.

New Siding looks amazing! We would absolutely recommend Simple Home Improvements! They were thorough throughout the whole process of our siding replacement/installation — from our initial call to the completion of the project. Anthony and the entire staff were consummate professionals. They took the time to hear our exigent and expectations and address them with clarity and honesty totally the siding process. It felt that our better interests were always the priority and the experience was so refreshing! All Simple Home Improvements employees seem to take great pride in their work … as if they were working on their own home. The workmanship and attention-to-detail were the best I have ever experienced and kept both my husband and me at ease. They made our home exactly the way we had envisioned and even exceeded our expectations and couldn’t ask for anything more! Check them out - you will be very contented!!

Terrific communications through the entire process. Installers were courteous and professional. Our new windows look great. We can tell a big difference in how cool your home is after only one night. But what we didn't expect, our home is much quieter. We've not heard any traffic since the installation yesterday. Plus the replacement window installation cost was modest. Thank you.

Cesar and his team were amazing! From the initial meeting, Cesar came prepared with actual samples and color options that other big-name companies didn't provide. So If you need siding or windows, I highly suggest them. They went above and beyond installing windows that were not existing in the home and did a fantastic job. They were always on time and work efficiently. Cesar was always accessible to answer any questions and obliging to our many requests! We couldn't be happier with how the house mature out. Without aversion, I will surely be using them in the future!

Anthony with Simple Home Improvements did a fantastic job with our installation today. They were courteous and very accommodating doing only one window at a time keeping them down. Would highly recommend it to anyone wanting new windows. 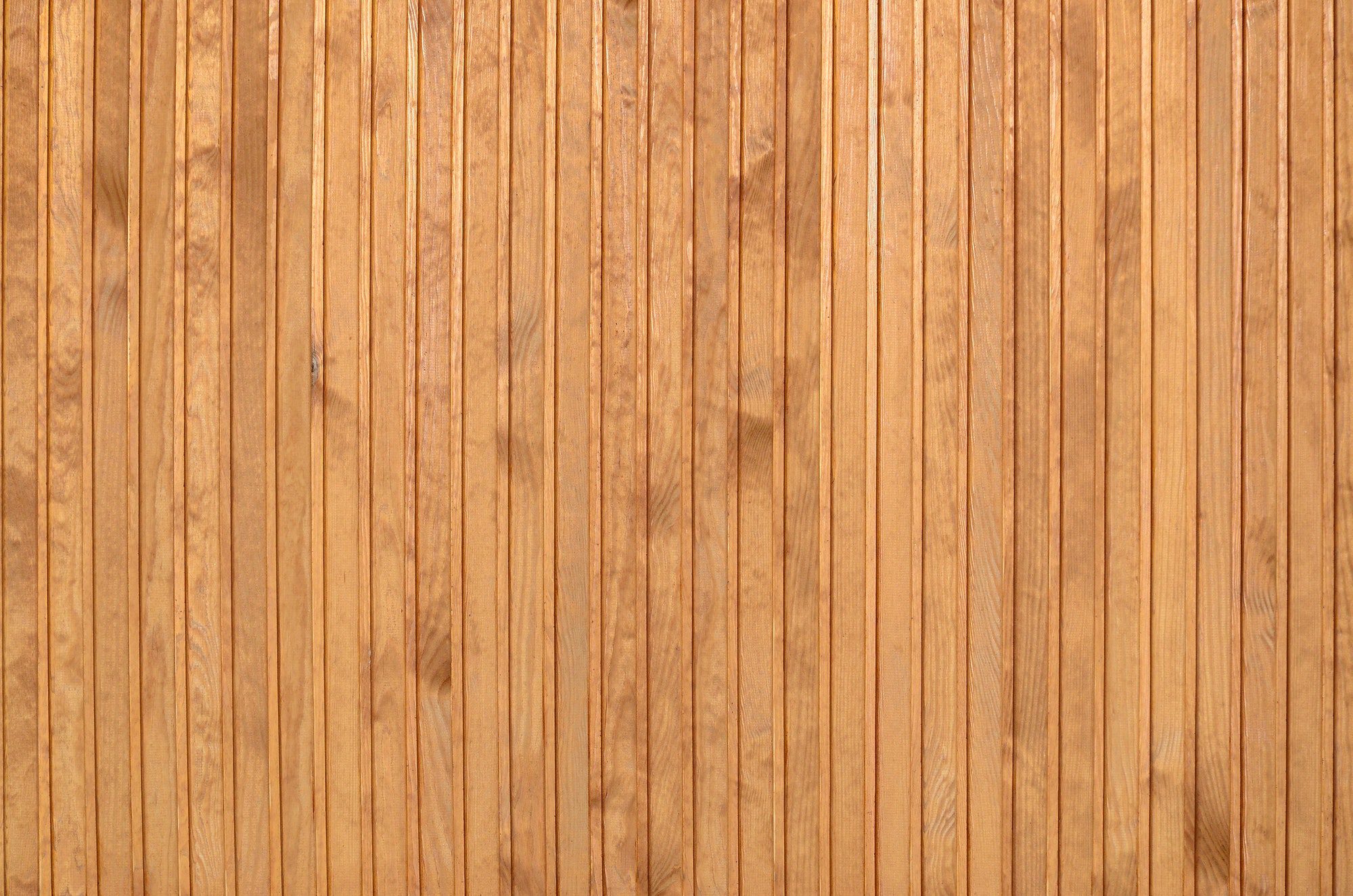 Horizontal Vs Vertical Vinyl Siding – Which Is Better? (Part 1)

Horizontal or vertical vinyl siding? Read on to find out which siding is best for your home’s exterior Siding is a layer of weather-resistant protective 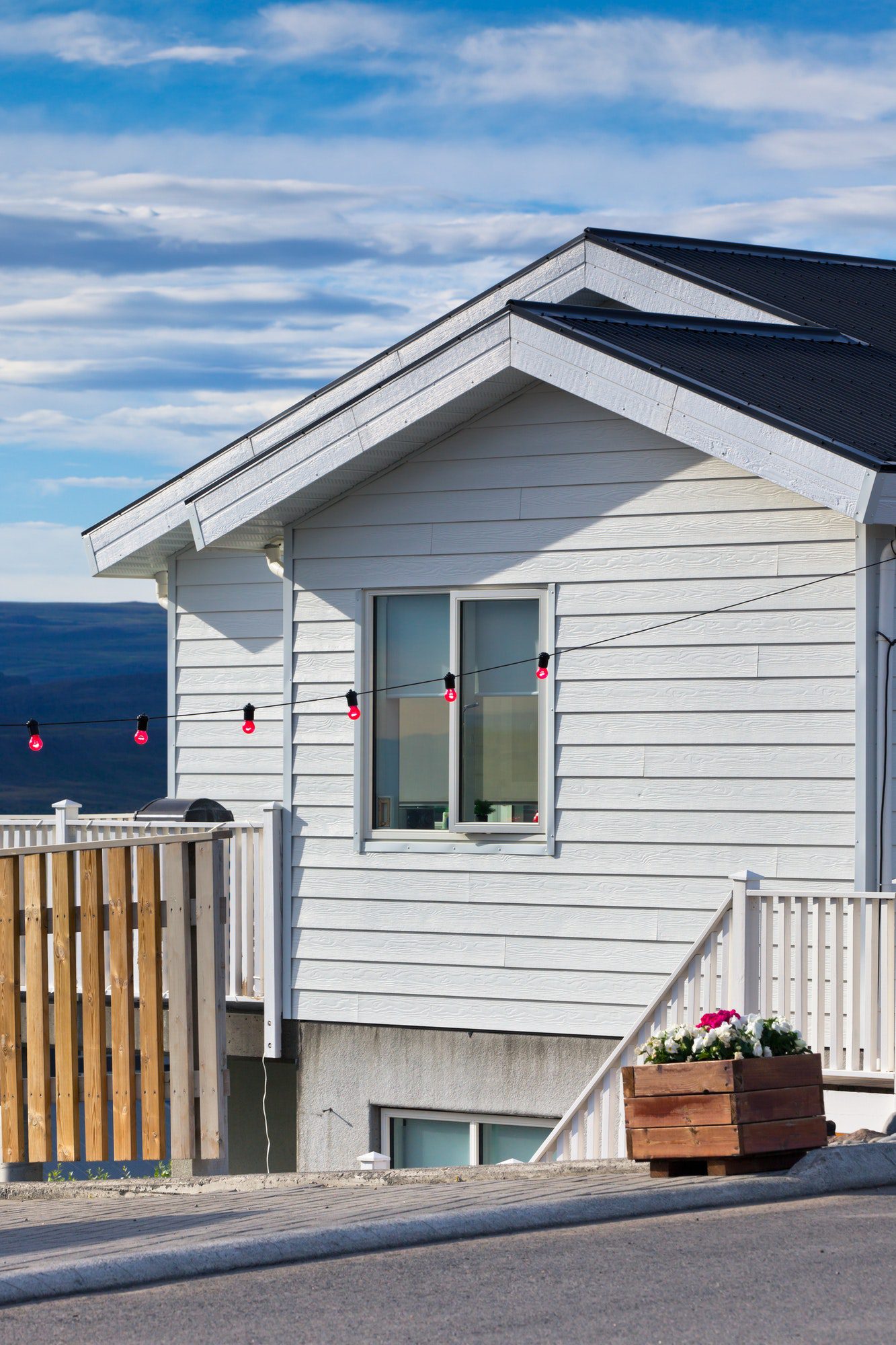 For a more stunning look for your home, here is a list of top vinyl siding color trends to follow in 2022 One of the 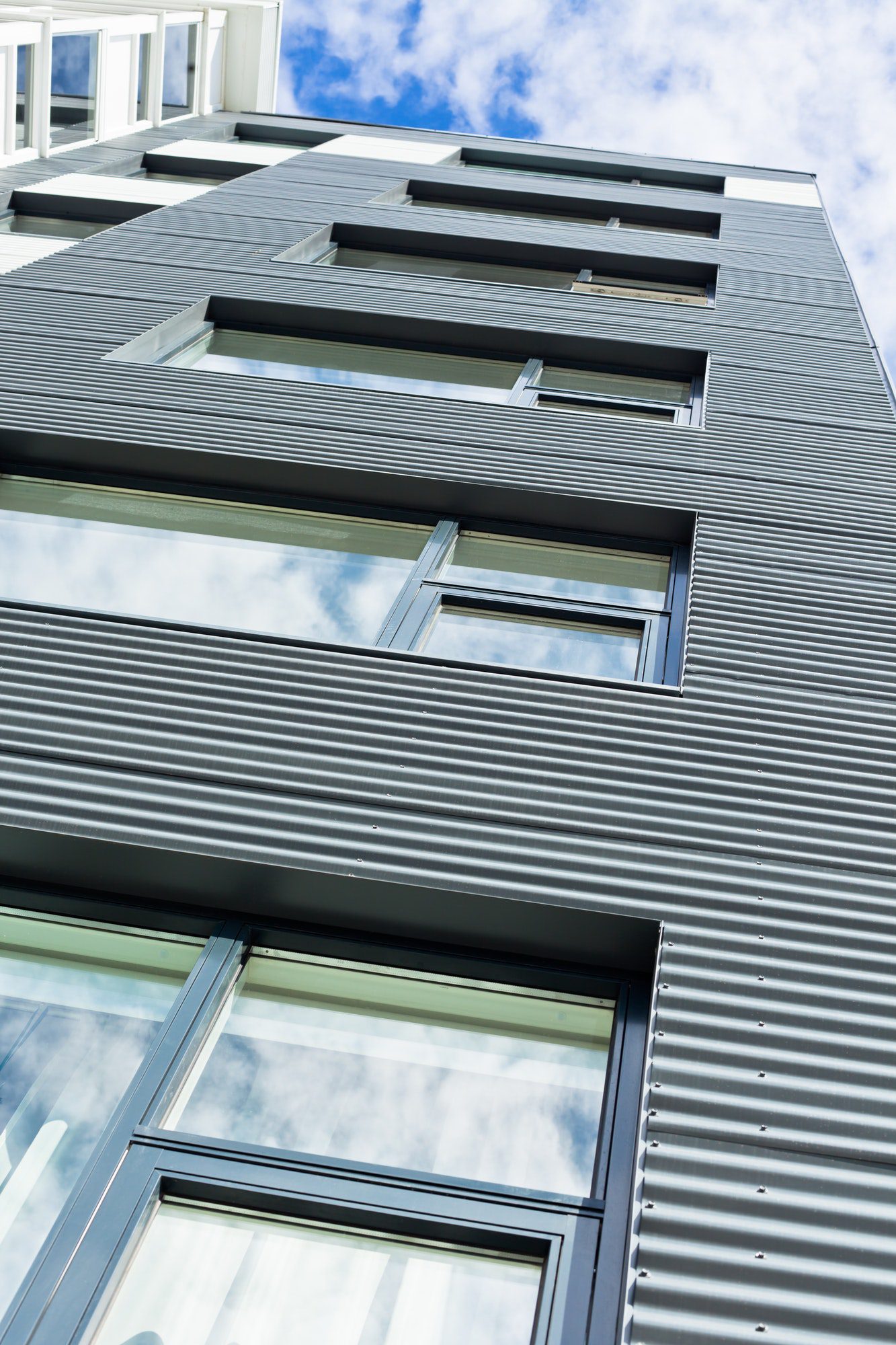 For a more attractive look of your home, here is a list of top vinyl siding color trends to follow in 2022 Colors not only

Quality and customer service is how we grow our business, we listen to you and then we get to work.